Aviondo help you find cheap flights to New York in United States. With just a flew clicks you can quick and easy compare prices at different travel agencies and airlines, and find the best prices and deals available.

New York is the metropolis you can come back to time and time again without tiring of it.

It has everything and more. The city has so much more to offer than the classic sights like the Statue of Liberty, Empire State Building and Central Park. Take a stroll along green High Line Park or discover trendy Williamsburg in Brooklyn, a more chilled-out New York with fashionable shops, cool bars and locally-grown food culture. For those interested in sport, watching an NHL or NBA match in Madison Square Garden is a must. Don't forget to watch a musical on Broadway while you are here. 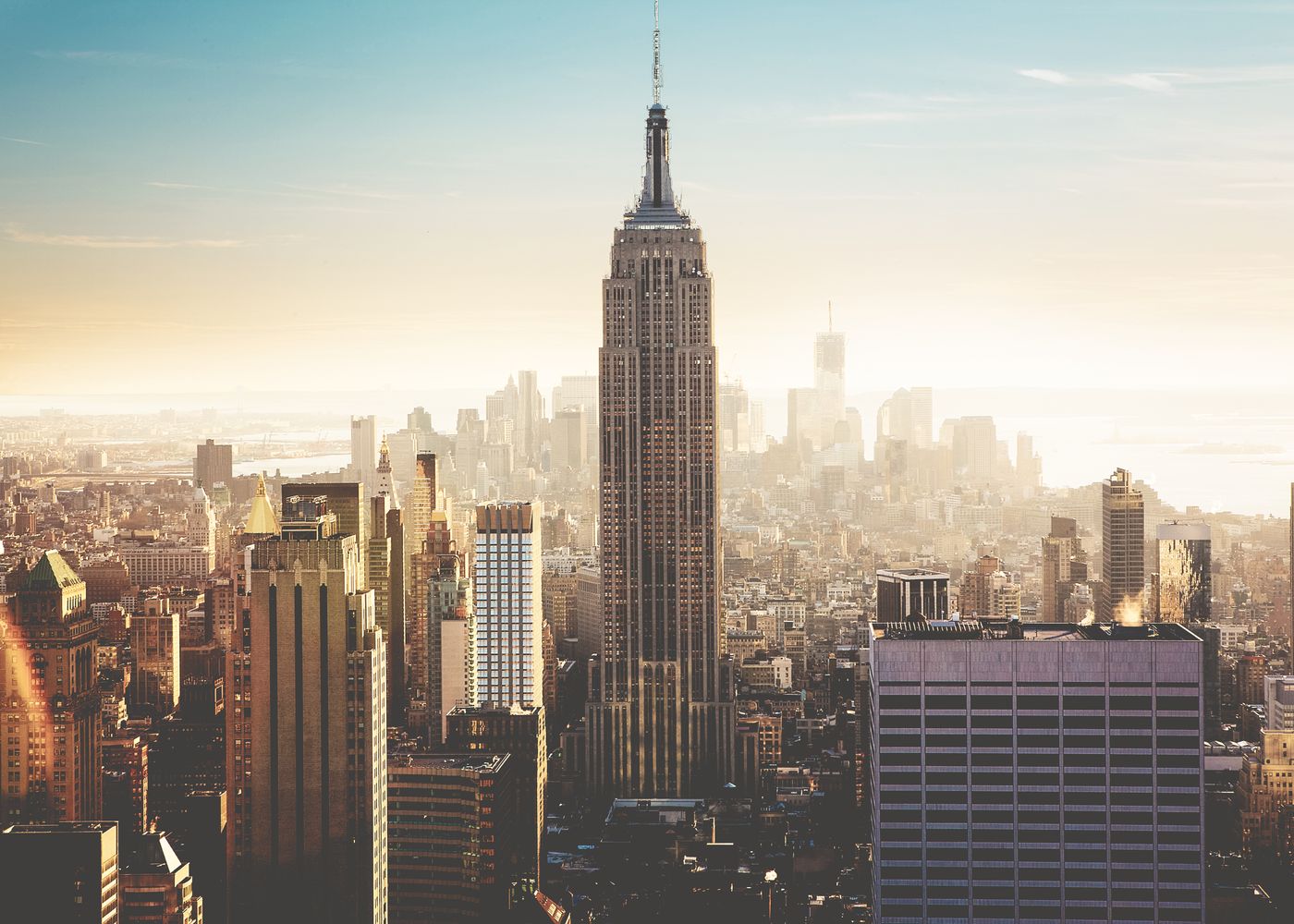 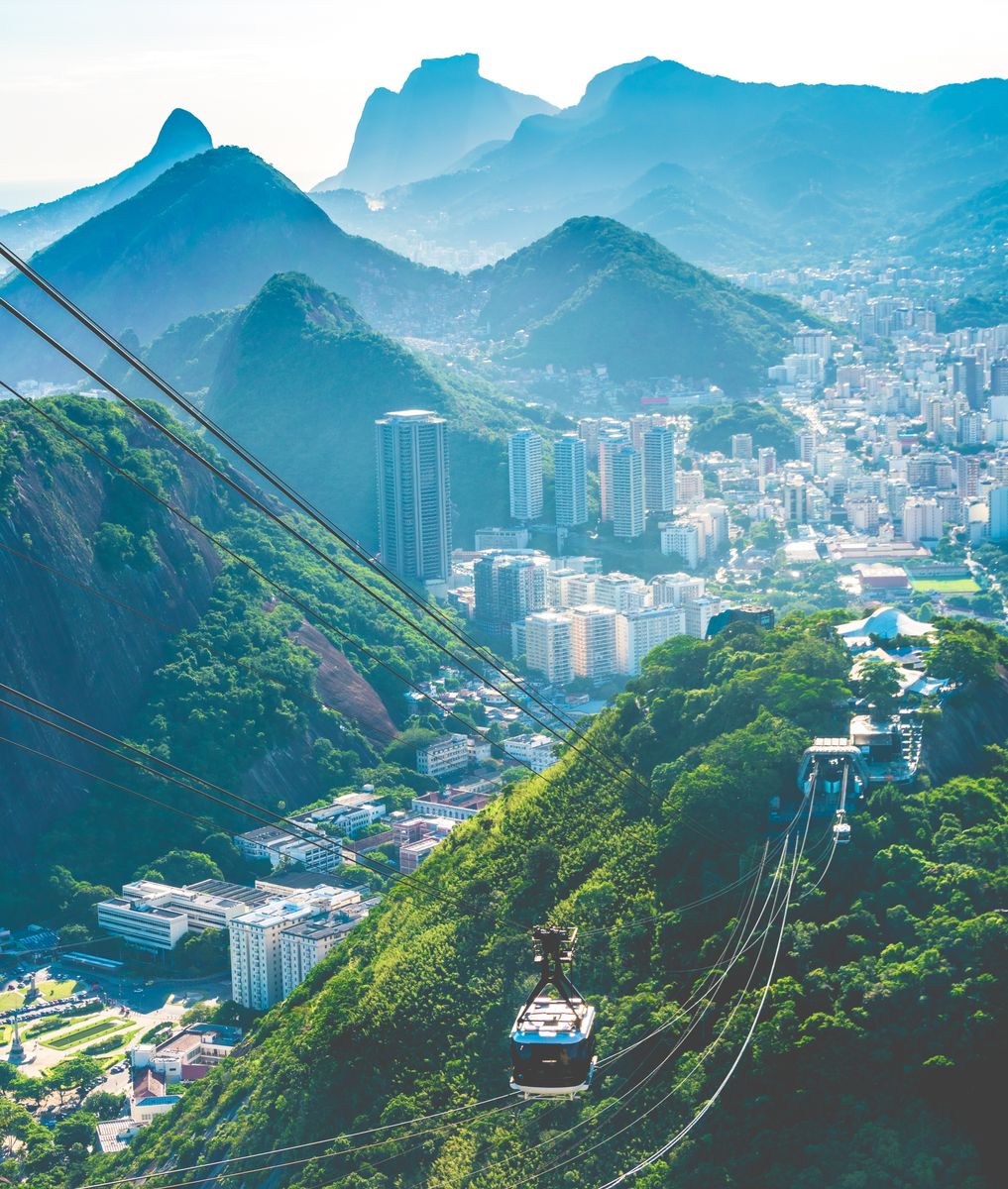 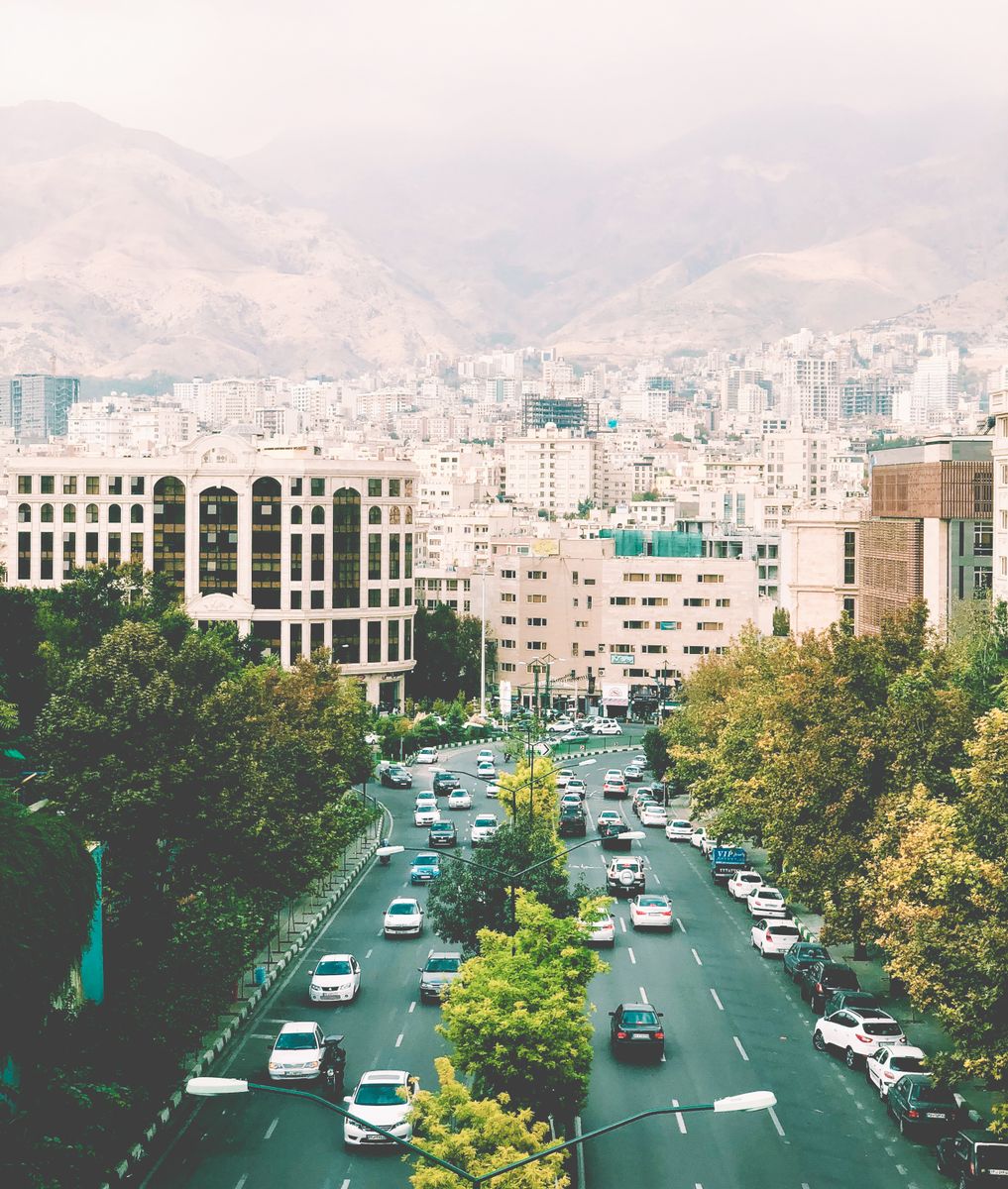 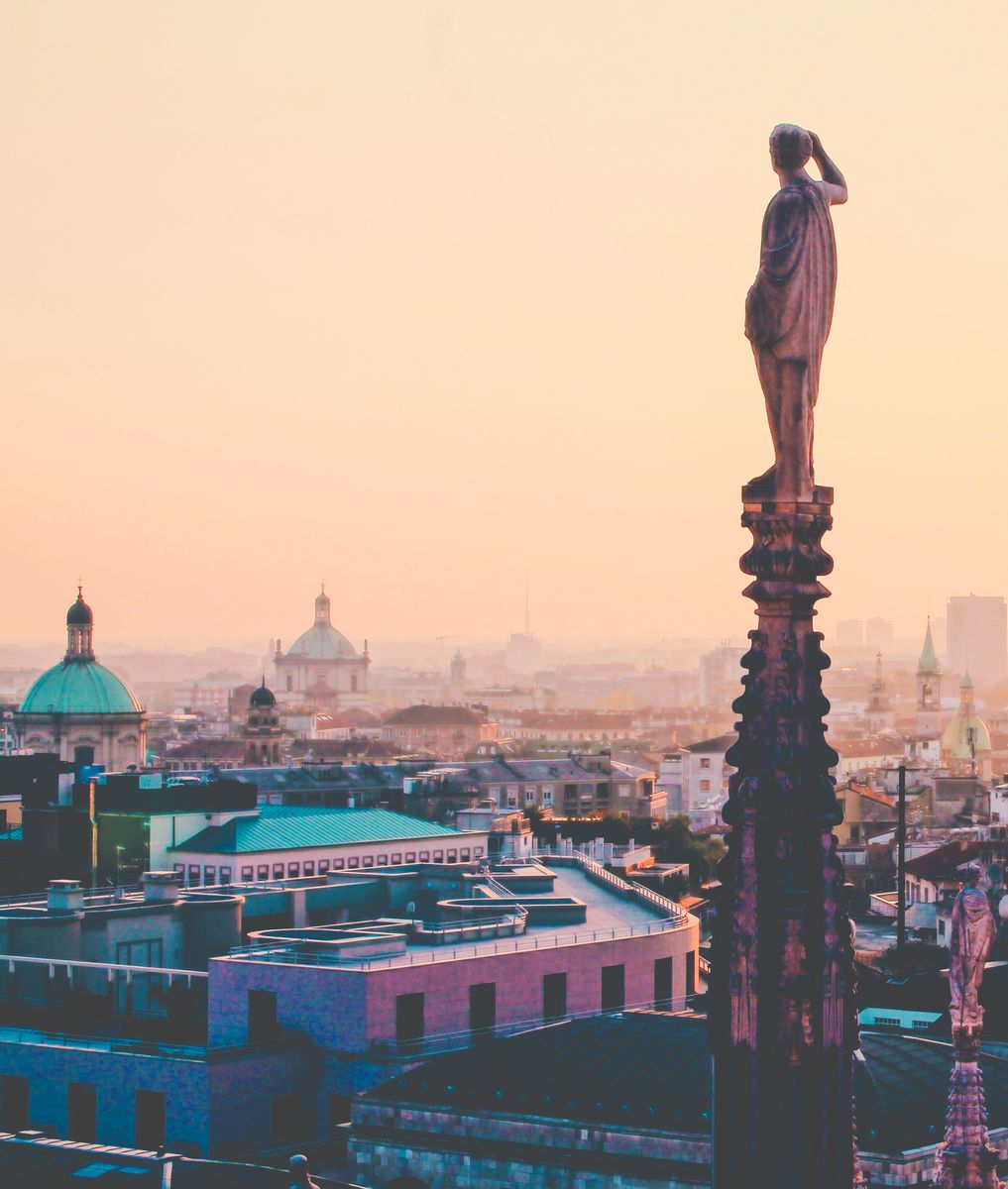 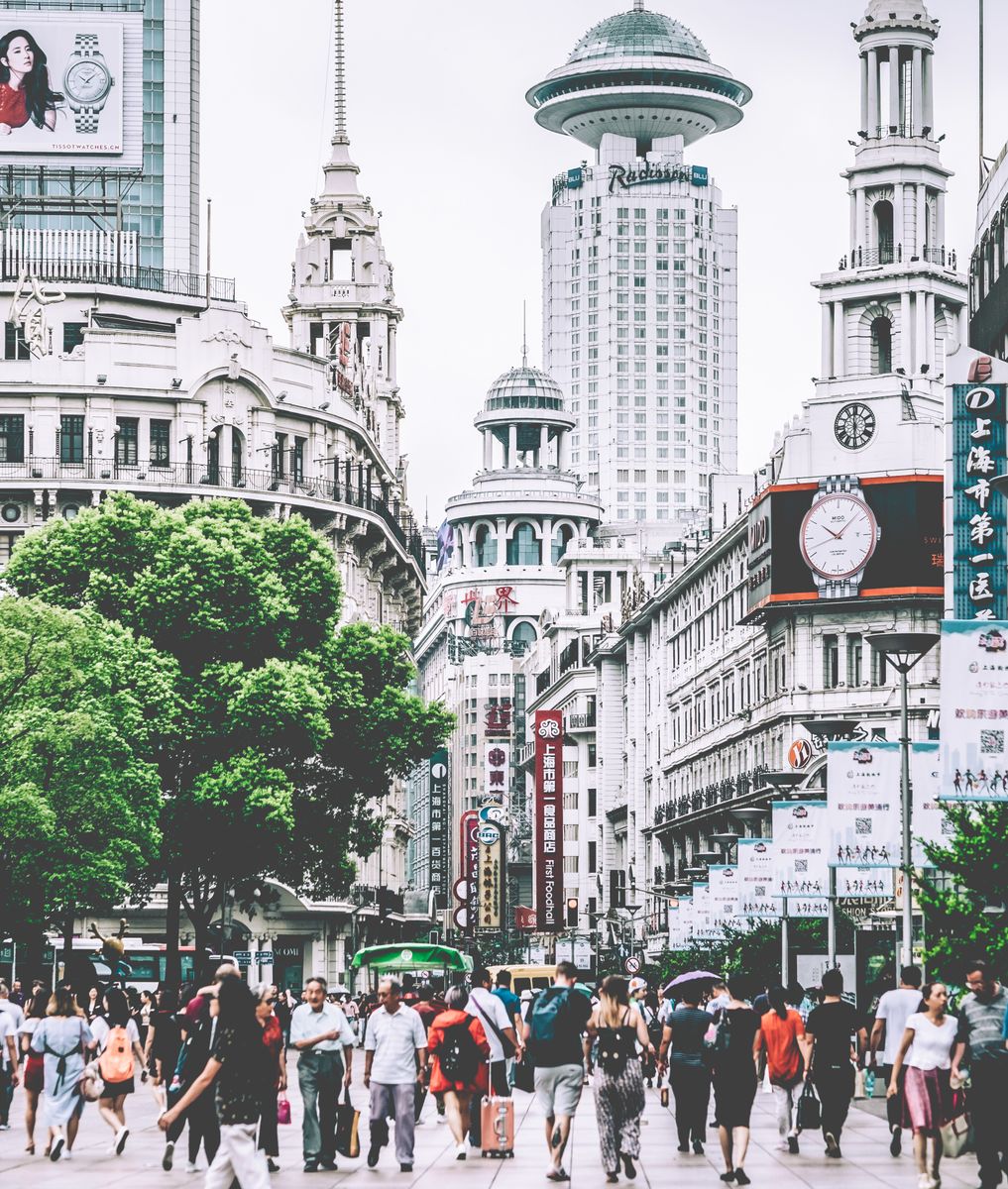